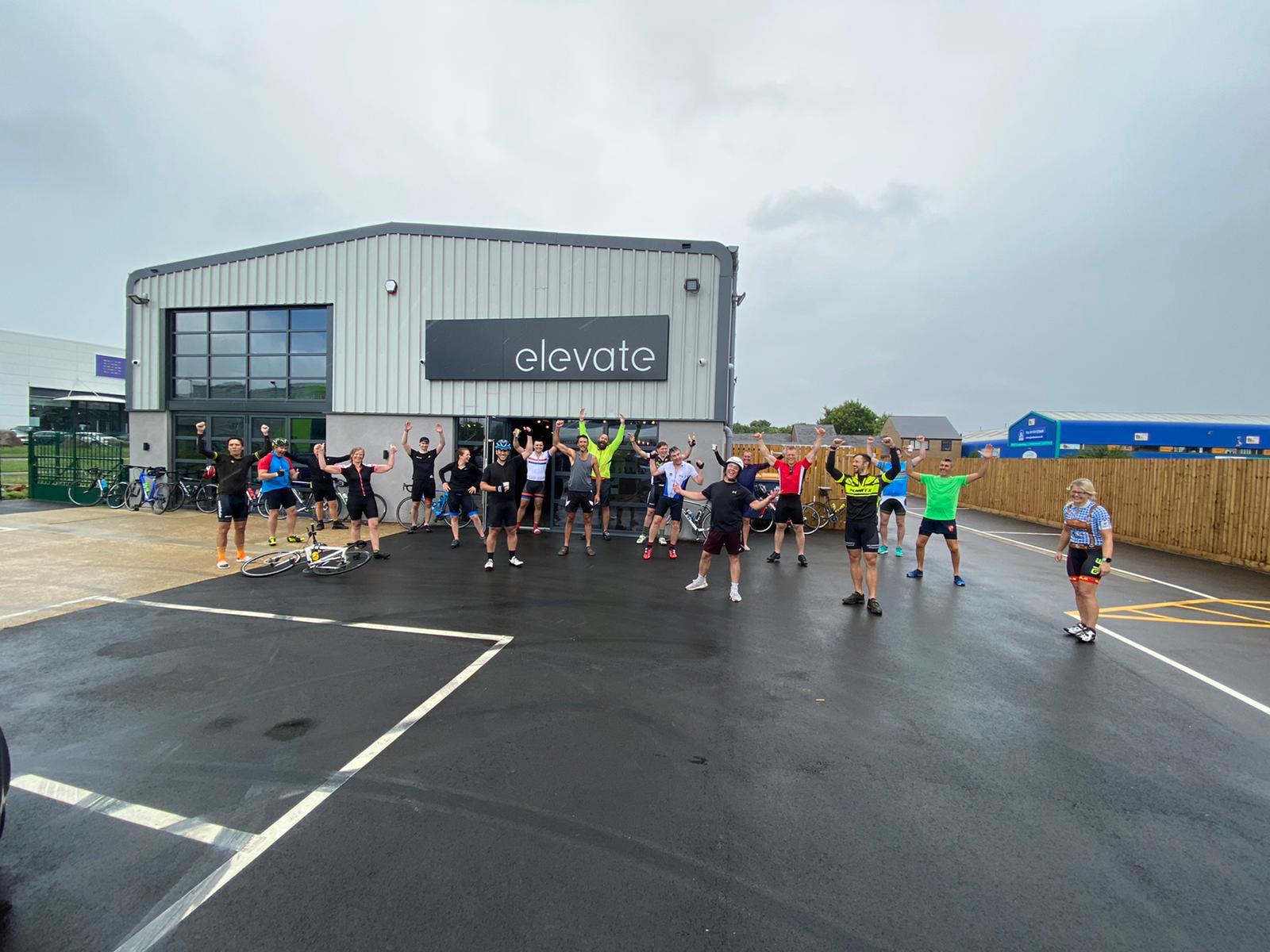 Like the presents sat under the tree on Christmas morning, the challenge is all wrapped up. And like a Christmas evening, we are tired, can’t move and just want to relax on the sofa!

The epic journey of travelling the world has come to an end and we couldn’t be prouder of what we have achieved. So, let’s take a look back at the sheer scale of what the team have done over the last 4 weeks.

We travelled a massive distance of 43,582km in 28 days, that’s around the world and then some! It’s quite hard to imagine how big that really is, here’s comparisons: Travelling from Land’s End to John O’Groats nearly 45 times, running the London Marathon nearly 1,033 times or running along the entire length of the Great Wall of China, twice!

Ultimately, as much fun and a personal challenge it was to do all of this, the aim was to raise money to support the continued efforts of Médecins Sans Frontières. We beat our goal of £10,000 so thank you very much to all of the kind donations. Here’s what the money will go towards.

We visited a whopping 28 different countries on our journey and in as many days! We would have loved to visit more but we don’t think the riders have the legs for that. We travelled through the UK, Holland, Belgium, Germany, Austria, Slovenia, Croatia, Serbia, Bulgaria, Turkey, Syria, Iraq, Iran, India, Sri Lanka, Indonesia, Australia, New Zealand, Chile, Bolivia, Brazil, Senegal, Gambia, Mauritania, Western Sahara, Morocco, Spain and finally, France.

The only word fitting to describe Day Nine is huge. The furthest distance travelled on one particular day: 2507.17km and as well the great distance travelled by one single rider on one particular day: Ashley Hill rocking in with a huge 200.07km. At this point, we were over the sweltering heat of the Aussie outback and learnt about the Great Barrier Reef and the Aboriginal and Torres Strait Islander people.

A massive well done to all our the riders for putting in such a grand effort, there were so many people who went out of their way to hit their targets. As we’re now at the end, lets say thanks to them all:

We had those who fitted it in and around full time work (James Anderson, Aly Kachra, Khadija Kachra, Alison Brown, Robb Shingles, Becky Harvey, Pete Kolakowski and Toby Snelling)

Those who ran, rowed or swam as much as they cycled (Jason Jibb, George Swallow, Wes Cope and Jon Phillips)

Shout out to the new parents who managed 1000km each, with a 4 month old baby (Anna & AK Kachra)

Those who sacrificed themselves for the cause with an injury half way through (David Hicks), those who battled through adversity to get it done (Joe Sagoe and Jon Todd) and those who did it even though they probably hated every minute (Craig Tandy and James Horne)

Who can forget the absolute loon who was out at 4:30am every day (Mark Rossouw)!

But special recognition has to go to Kimberly Langley who absolutely smashed it out, cycling over 100km nearly every single day for 28 days! She is nuts.

Thank you so much for your efforts and involvement. We can’t wait to do it again, same time next year!?

Want to get involved?

Have you been inspired by our journey around the world? Do you want to be part of a team environment, working together while also having fun and staying fit? We’re pleased to announce that we’re hosting free outdoor classes for a group of 5 people every day.

Socially distanced, Sterilised individual equipment (supplied), high intensity classes for anyone who misses working out at elevate, or if you want to check us out for the first time.

Check the classes page here to find out more and reserve your spot.

Day Four: India After the crew crossed the Arabian Ocean (rowing of course), we hit…

Day One: A fantastic start The team have kicked off their journey which will take…

Day Fifteen: Pacific Ocean Another hard day of rowing and swimming has resulted in the…