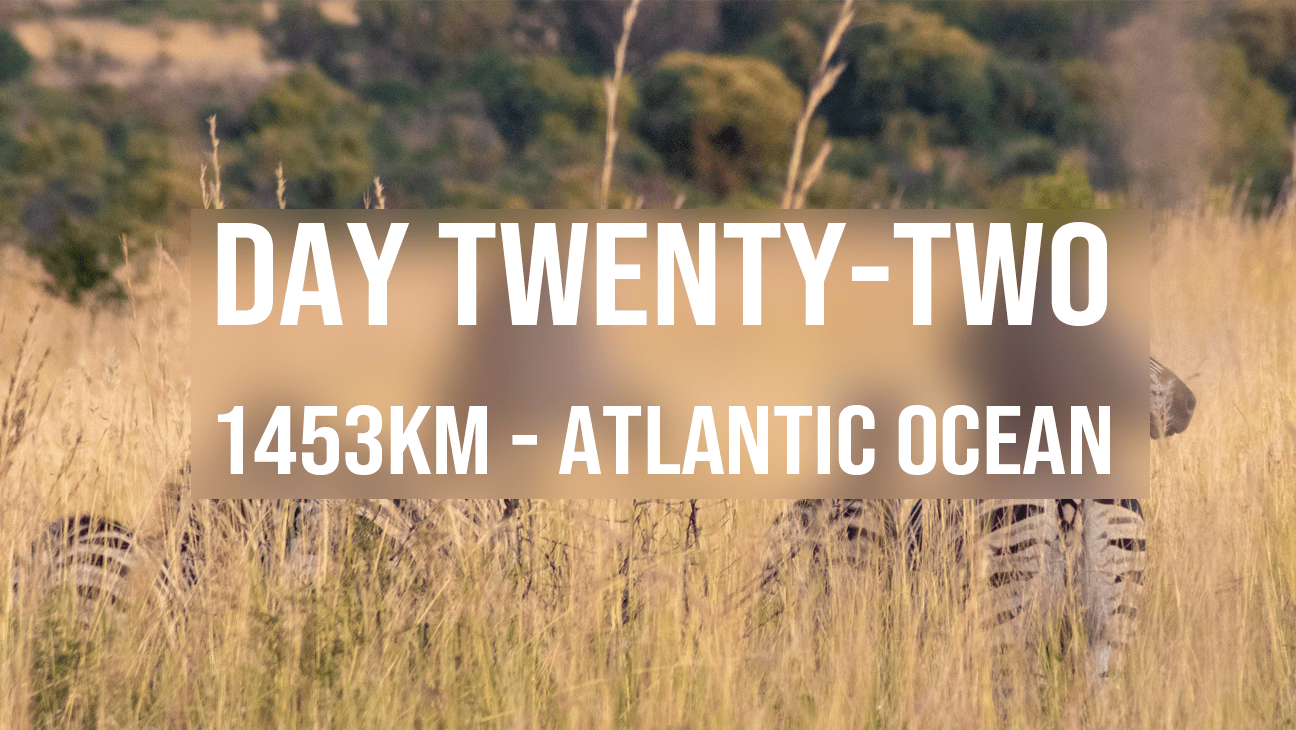 We’re really knocking off the numbers now, the distance left is sinking faster than a boat without a hull. A great effort of 1453km by all the team helped keep us on track today – nevermind it was a Monday too! With less than 5000km to go we’re really on the home stretch now. Hopefully, this will be our final day in the ocean before we hit the land off the west coast of Africa. Then its through Africa, Spain and France and back into the UK – won’t be long now!

It was Dan and Foxy leading the way after a group ride together (and Kimberley Langley clocking her usual 100km plus of course). Craig Tandy also arose from his (probably drink related) slumber to ride out 100km and start eating into the deficit he had left from last week.

The team have done a fantastic job and we don’t want their effort go unrewarded. Please don’t forget the reason we’re doing this, to raise money for MSF and we’re nearly at target. Please donate to the Just Giving page here and help us reach our target before we finish the journey.

The western coast of Africa

On the west coast of Africa, we pass through a very unique set of countries and cultures, hosting a total of 17 different countries and territories. The Gambia, Guinea-Bissau and Senegal are the 3 West African countries we’re passing through.

Music in Western Africa has a very interesting history, in Senegal especially, since the colonisation by the French a lot of classical french music was widely adopted as the music of Senegal. However, since independence, there has been a rebirth of Griot traditions. Griots are traditional West African historians, storytellers, praise singers, poets and musicians, who would be the only ones allowed to produce and retell music. The modernist music scene has since evolved from these traditional values and heavily features drumming from the Sabar – a drum played with one hand a stick, creating a unique musical style. Together with this and modern musical instruments have lead to the extreme popularity of Mbalax. Mbalax finds it’s routes in the sacred origins in the Serer people’s. Religious, conservative njuup music tradition—and their sacred ndut rite ceremonies. One of the most well known Senegalise artist is Youssou N’Dour.

Here’s our favourite radio station from Dakar, tune in to hear more of the regional music, from genre’s like Mbalax.

Day Twenty-five: France We are nearly there! A scramble over the Atlas Mountains, a quick…

Day Twenty-one: Atlantic Ocean Into the fourth and final week! The team had a tough…

Day Fourteen: Pacific Ocean After the huge effort by the Hunstanton team and all the…