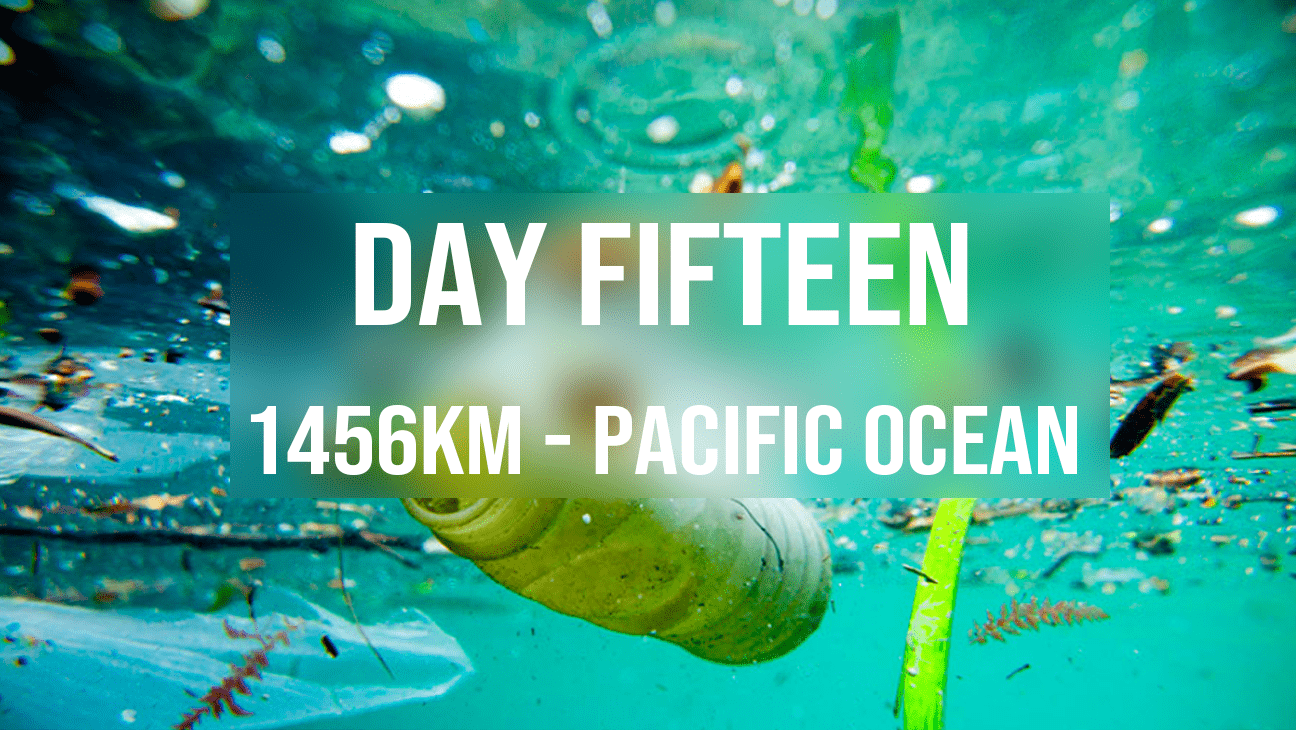 Another hard day of rowing and swimming has resulted in the team travelling 1,456km over the gruelling waves of the Pacific Ocean. This is the most relentless part of the journey, with a vast space of Ocean, but the team are working hard to get through it. Our very own Darren Fox came to the fore, having been in the top 3 almost every day he took the mantle today, covering over 150km.

We’re making great progress with well over 60% of the journey and still ahead of schedule. Despite being in the middle of the ocean and as far from civilians as possible, unfortunately the effect of mankind are still, sadly visible with the pollution from human rubbish.

The oceans are a beautiful and key part of the balance of the climate. More than half the people on earth live within 193km (120 miles) of the ocean and the saltwater oceans cover nearly 3 quarters of the planet. The oceans help regulate weather and produce life’s essentials including water, food and oxygen. So, why do we continue to treat them so flippantly and disregard their importance? Scientists constantly warn us that the oceans are rapidly changing and the uses of its bounty must be used far more sustainably. Here are some startling facts about the pollution and sustainability of the oceans.

Just like we need to take care of your body and health, we all need to take responsibility to look after the Oceans and the Earth, Here are some things that you can do right now to help reduce your impact on the ocean and the environment.

Around The World challenge

Day Four: India After the crew crossed the Arabian Ocean (rowing of course), we hit…